The chair of the Wellington region's district health board says she wants to see a new children's hospital built within the next decade.

A senior paediatrician working at Capital and Coast DHB says the children's wards at Wellington Hospital are substandard and the region desperately needs a replacement. 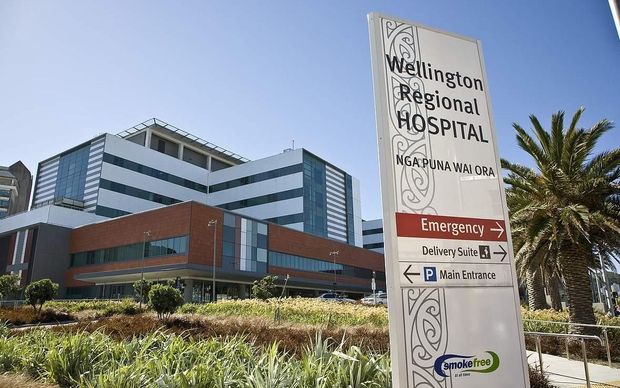 Brendon Bowkett told Radio New Zealand's Nine to Noon programme on Monday that the children's unit was too small and old to deal with growing demands, even lacked a proper air conditioning system, and had the potential to leave some children exposed to infection.

Mr Bowkett's claims were supported by Porirua mayor Nick Leggett, who also sits on the Capital and Coast DHB, and said children in his lower socio-economic community were missing out.

Mr Leggett said the district health board was hamstrung by finances and would need support from the Government to build a new children's hospital.

Mr Bowkett went on to explain that large capital hospital developments in the past 15 years in the greater Wellington region had bypassed the needs of children.

Diana Marsh, a Wellington mother whose daughter was approaching the end of two years of treatment for leukaemia, said child cancer patients in the region had been missing out for years, and any new hospital should include a child cancer service.

The clinical leader for paediatrics, Andrew Marshall, said there were plans to improve children's health services, but there is still a lot of work to be done.

Capital and Coast DHB chair Virginia Hope said the wards had a $1 million refurbishment in 2012 and are still safe and useable at the moment.

However, Dr Hope agreed that the facility eventually needs replacement and wants that to happen within five to 10 years as part of a revamped child health service across the Wairarapa, Hutt Valley and Capital and Coast DHBs.

She hoped that formal plans for a new facility could be prepared within the next couple of years but they would need to be carefully thought through.