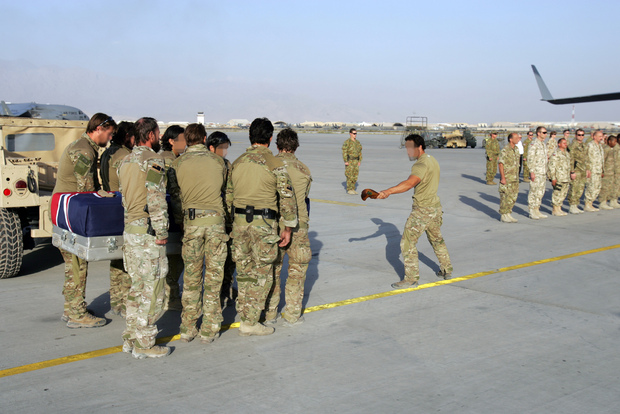 The Defence Force is back from Afghanistan and the Solomon Islands, with no new major deployments looming. But there are other things to contemplate.

August 4, 2012 . One of the deadliest days in eleven years of New Zealand deployments to Afghanistan. 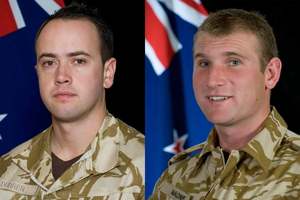 Travelling along the dusty bottom of a valley in Bamiyan province, the Provincial Reconstruction Team was ambushed, and in the firefight that followed, Lance Corporals Rory Malone and Pralli Durrer were killed.

Six others were injured.

Afghanistan has coloured the public's perceptions of what the country's defence force does for over a decade - but it's clear to the chief of defence, Lieutenant-General Tim Keating, that the military's time in coming years will be dominated by events in its own backyard.

Recently, he was in Papua New Guinea, where the first climate refugees are starting to flee tiny islands for the relative safety of the mainland.

"One of the challenges you get there is then a cross-mix of those cultures as we've got a human population now that needs to be transposed onto another group, and lots of tensions result from that."

Lieutenant-General Keating said the idea is not to wait for tension to bubble over into conflict, but to prevent it in the first place.

For the New Zealand Defence Force, that means helping smaller, more fragile nations within the South Pacific to be self-sustaining - such as working with them to patrol their marine resources.

He said protecting New Zealand's own marine environment - with an exclusive economic zone that covers four million square kilometres - was also an increasingly important aspect of the defence force's work.

"Just fisheries [is] a huge source of revenue for New Zealand … and there are people willing to exploit that if we're not out there," he said.

But it's a role the navy has recently struggled to play.

While the patrol fleet spent hundreds of days at sea, crew shortages stemming from defence force restructuring in 2011 meant only four of the six ships could be used at once.

The regional security fellow at Victoria's University's Centre for Strategic Studies, Paul Sinclair, regards that as a major problem.

"There's going to be a need for us to step up our game in terms of the monitoring we do. Defence may need to confront the need to enhance its capability but it's also going to have to deal with the question of being able to man an enhanced capability, " he said

Mr Sinclair also believes New Zealand needs to up its peace-keeping contribution - with the country currently ranked about 90th for commitments to United Nations missions.

He said that could come in for scrutiny as the government seeks to gain a United Nations security council seat.

That's something Labour Party's defence spokesperson, Phil Goff, believes the the defence force could and should specialise in.

"We're seen as an independent country, our integrity is trusted by other countries. New Zealand could play a far greater role in terms of peace and stability," he said

But the director of Otago University's Centre for Peace and Conflict Studies, Professor Clements argues New Zealand is in such a privileged strategic position that it could consider seriously down-sizing the defence force.

He points to Costa Rica, which replaced its entire military in 1948 with an armed police force.

"The police force there assumes responsibility for external maritime protection and border protection and so forth. And it has, in a sense, some militarised capacity, but at a very low level.

The Costa Rica of the South Pacific?

It seems an unlikely prospect, but the authors of the most recent Defence White Paper, published in 2010, did consider the fundamental purpose of retaining a defence force.

But the Secretary of Defence at the time, John McKinnon, says in the end, the White Paper didn't recommend wholesale change as it was recognised the world was still a place where, from time to time, there was a need to exercise military power and to contribute to collective security.

The Minister of Defence, Jonathan Coleman, was won over by the efficiency of having a defence force that also had the training and capability of undertaking civilian and humanitarian work as well.

But he scorns suggestions that peace-keeping should have been a greater focus heading into the Security Council elections.

"We're not going to be politically expedient and undertake missions which we're not well-suited for just because there might be a political pay-off to it.

"We have to make sure that when we send people on peace-keeping duties that we can properly support them [and] that we can keep them safe," he said.

However, Dr Coleman doesn't discount the possibility of peace-keeping further afield, or even another military mission such as Afghanistan.

A new Defence White Paper is due next year, if National is re-elected, which would spell out in greater detail the Government's future plans for the defence force. 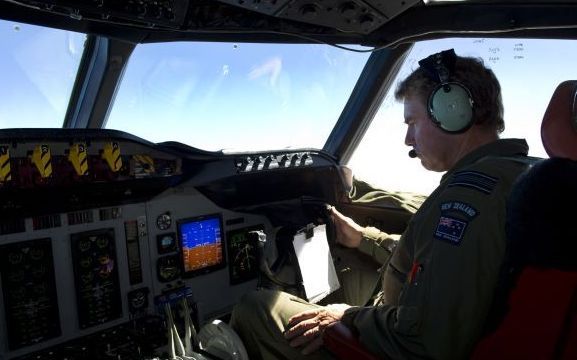