A Wellington lobby group is not convinced the city's 60 trolley buses should be replaced with hybrid diesel buses. It argues the latter's emissions are too high.

Wellington Regional Council is expected to endorse a decision made this week by one of its committees to replace the trolley buses by 2017. 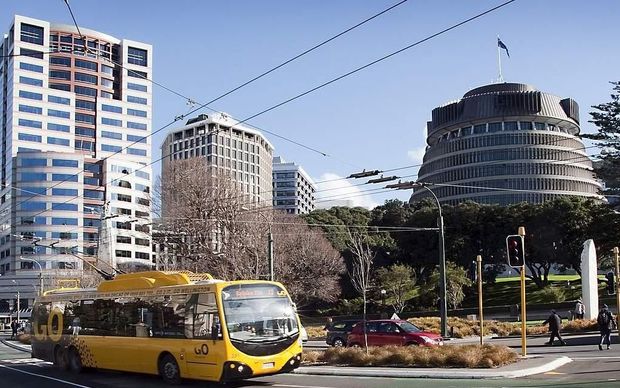 Wellington's trolley buses could be phased out. Photo: PHOTO NZ

But the lobby group Public Transport Voice said Wellington needs electric buses, and it does not matter if those are trolley buses or another type.

However, it said the hybrid vehicles should replace the electric trolley buses only when it was proven their emission levels were comparably low.

Regional council chairperson Fran Wilde said the trolley buses must be phased out because the power supply to the overhead lines was becoming too old to safely operate.

Greater Wellington Regional Council's public transport portfolio leader Paul Swain said earlier this week he was confident it would get the votes to go ahead.

"If we take the course of action of hybrid and electrics, we're likely to get a better environmental outcome and it's going to cost the ratepayer less," he said.

"In my view, that's the best of both worlds."

It would cost $52 million to upgrade the current system, and the new fleet would be cheaper, Mr Swain said.

But Wellington mayor Celia Wade-Brown said her preference was for electric buses only, and trolley buses should stay for now.

"My view is that we should be moving to electric, and I think the GWRC is closing the options off far too early."