Grey District mayor Tony Kokshoorn said the West Coast has taken hit after hit with the number of job losses in the coal and gold mining industry, in recent weeks. 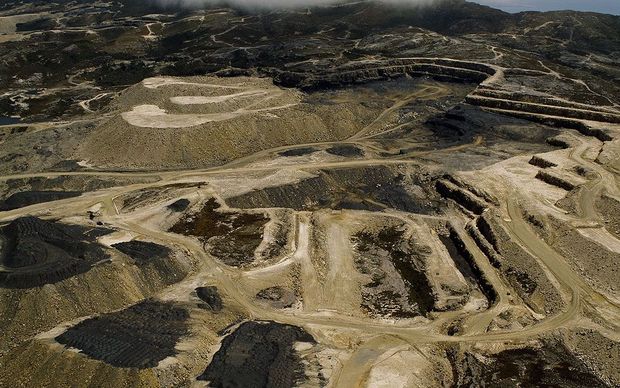 Mr Kokshoorn said with the job losses comes a major loss of confidence in the community and people are worried.

"They have to wait it out, tough it out and wait for those opportunities to come around again. They are high paying jobs and it's hard to actually get placed in jobs with those type of wages."

"I hope that doesn't happen. We will talk to them, we will try every strategy we can for them to find better ways of mining, in new areas on the West Coast."

However, a West Coast business leader said the region will bounce back from job cuts in the mining sector.

Greymouth Business and Promotions Association spokesperson Clark Ellery said mining is not the only industry on the West Coast.

"It is a very important player, but it is not the dominant player. In Buller it is, but in the other two districts [Westland and Grey] it is not. So it is not all doom and gloom."

Mr Ellery said the Buller District will be hit hard by the losses because it is more dependent on the mining industry.

He said the Grey and Westland Districts are doing well in farming and tourism, and the two regions are starting to show signs of growth, over the last six months.