Fonterra has agreed to pay the largest-ever settlement to the stock exchange for breaking sharemarket rules.

The dairy company will pay $150,000 plus costs for failing to immediately tell investors about the botulism scare last year.

The settlement follows an investigation by the New Zealand Markets Disciplinary Tribunal, which found Fonterra took two-and-a-half days to tell investors it believed some of its products were contaminated with a botulism-causing toxin. It said they should have been notified immediately. 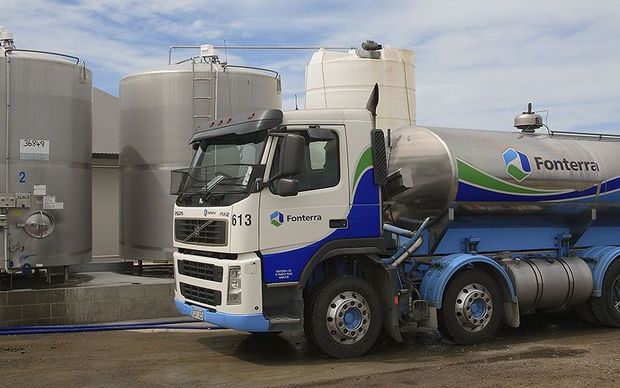 By the end of the following Monday the price of units in the publicly traded Fonterra's Shareholder Fund had fallen more than 8 percent.

The affected products were recalled, but later cleared of any contamination.

Fonterra does not agree with the tribunal's version of events but has agreed to settle.

The settlement is the largest-ever relating to a breach of continuous disclosure rules, under which companies are required to inform investors of material information in a timely manner.

The tribunal said it took into account the fact that Fonterra cooperated with its investigation and that the company had made significant changes to its operations since the scare.

Fonterra Shareholders Council chairman Ian Brown is confident the company will not repeat its mistakes.