Football fans in Wellington were not shy about setting out early to watch the opening match of the World Cup, gathering at Shed 6 on the waterfront at dawn.

Hundreds met to watch Brazil and Croatia kick off the 2014 tournament, joined by Brazil's ambassador to New Zealand, Eduardo Gradilone.

The footy supporters at Shed 6 had coffee and breakfast in front of a huge screen.

The home nation for the tournament eventually owerpowered their opponents, Croatia, three goals to one.

But it was the Croatian fans doing the cheering after an own goal by Brazil gave them a 1-0 advantage.

It was locked up at one-all at halftime and the stalemate continued until the 71st minute when Brazil were awarded, what fans described, a dubious penalty shot.

A Croatian fan, Matt Collidge said the penalty was "outrageous."

But Brazilian forward, Neymar, slotted the penalty and scored again in injury time to seal the victory. 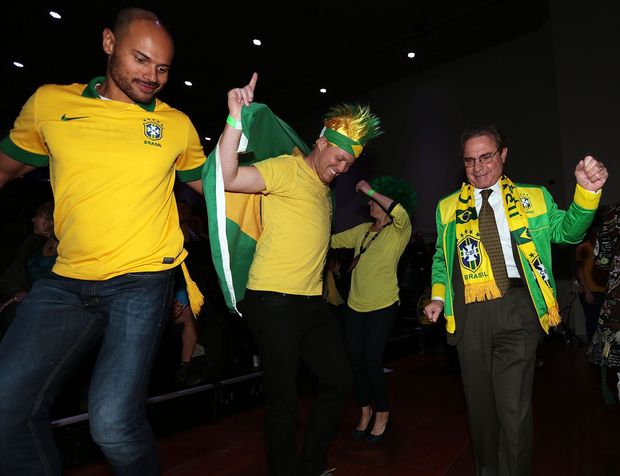 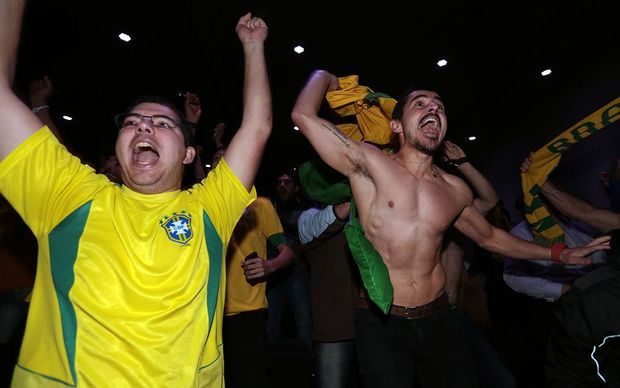 "It was very nice to have the Brazilian community here," he said.

"We had children playing inside."

"It was a very difficult game and I must say how happy I am to have the Croatian supporters here."

Gabriel Riberio has lived in New Zealand for 11 years.

He predicted the score at half time would be three one.

He told our Radio New Zealand reporter that he was right.

He said he wished he was back in Brazil for the World Cup.

"Yes I wish I was there but committments in New Zealand stopped me going."

"But the atmosphere here in Wellington is just fantastic," he said. 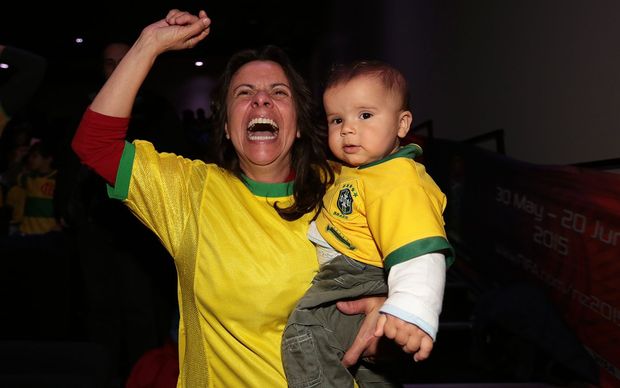 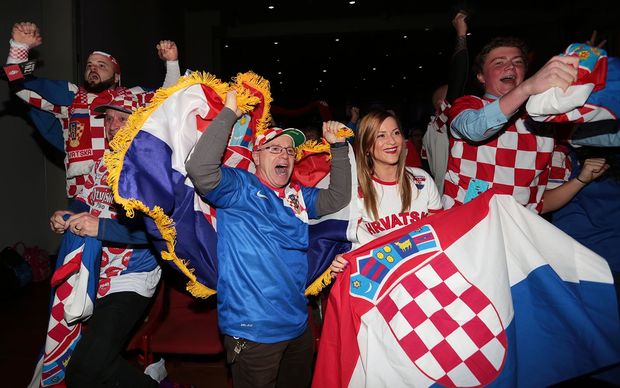 The Under 20 Football World Cup 2015 will be staged in New Zealand next year.

It's Chief Executive, Dave Beech, hopes the atmosphere for next year's tournament will match the buzz at Shed 6.

"It's great to have the Croatian and Brazilian communities out in force," he said.

"I think we got a little taste of what football can deliver here in New Zealand in 2015 with the Under 20 Football World Cup."

Brazil will tackle Mexico in their next match and Croatia will take on Cameroon.

The final will be staged in Rio De Janeiro on July the 13th. 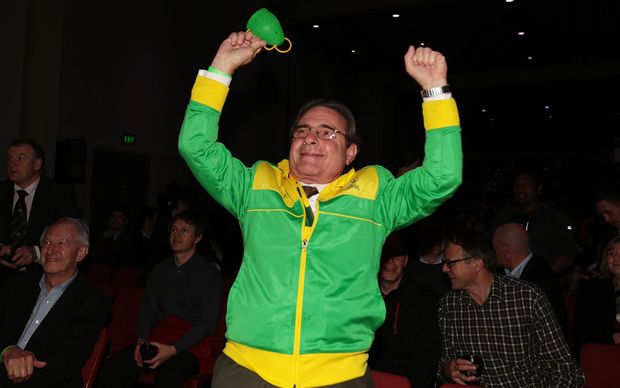 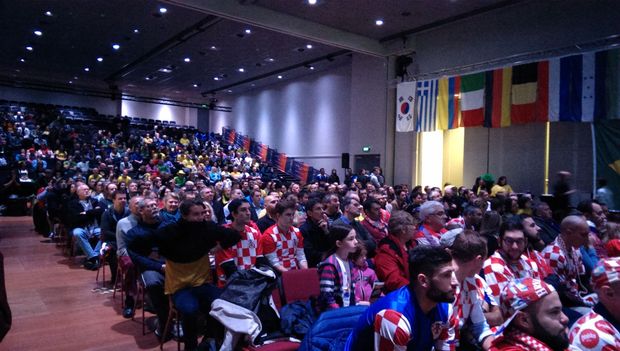