The new Whangarei harbour bridge is up for another award. 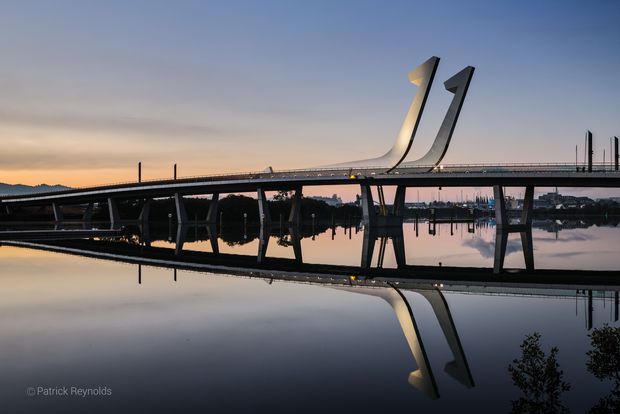 The bascule bridge was opened last year, and won an international architectural award in Britain and has now been selected as a finalist in Local Government New Zealand's Excellence Awards.

The $32 million bridge has a 25m-long lifting section, designed in the style of a Maori fish hook, to let boats pass to and from Whangarei's Town Basin marina.

The award winners will be announced next month.