Three years on from its controversial introduction, a report from the Ministry of Business, Innovation and Employment (MBIE) says 90-day work trials are creating more job opportunities.

But that is angering unions who say the move is actually freezing up the job market. 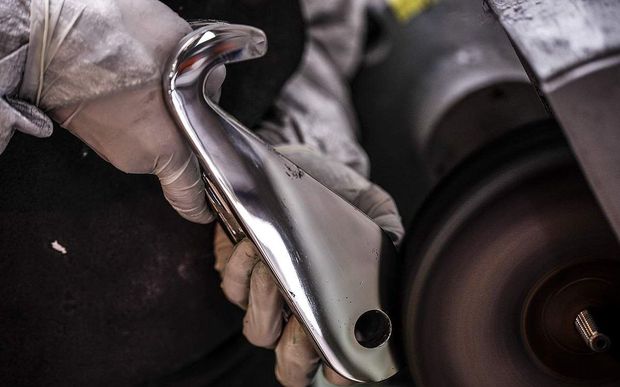 The report gives a snapshot of the short term outcomes of the changes that were introduced to the Employment Relations Act in 2011.

MBIE researcher Abby Johnston said a third of employers surveyed said the 90-day provision has led to them to hire people that they otherwise would not have.

She said while it's too soon to assess the full impact of changes, which also included allowing workers to cash in holiday entitlements, they seem to be working as planned.

Chief executive of the Employers and Manufacturers Association Kim Campbell said the changes help the many young people who are not in training or work of any kind.

He said an employer can now hire a young person, and if it works out that is great, and if it does not, there is no major problem.

General secretary of the First Union, Robert Reid, said the report ignores the fact that people are staying in entry level jobs instead of progressing on to other jobs of higher pay and greater skill.

He said workers don't trust new employers when looking at moving up the employment ladder.

A senior associate with law firm Cullen, Charles McGuinness, said he has only seen one case of misuse of the trial period and is unaware of widespread use of it to sack staff unjustifiably.

But he agrees there are complications with the trial period.

MBIE said the report also shows that changes to the Holidays Act have promoted flexibility and increased choices for employers and employees.