The family of a New Zealander who has fought in Syria say he is alive and well in the United States.

Weiming Chen is a Chinese-born sculptor who holds a New Zealand passport. Recent photos have shown him in what appears to be Syria, holding an assault rifle. 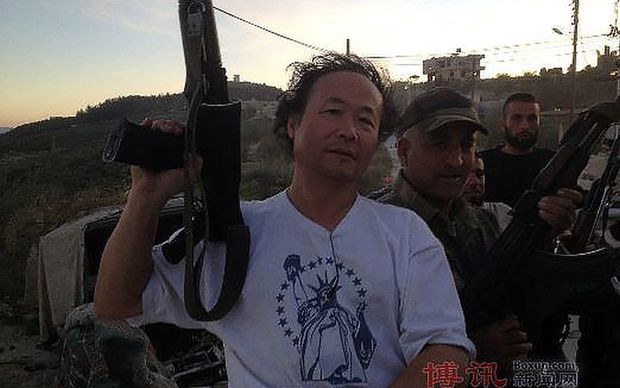 Artist Weiming Chen pictured in what appears to be Syria. Photo: Boxun.com

Mr Chou said his uncle was motivated by a strong belief in democracy and freedom.

"I think for the latter part of his life all he has been concerned about is the right to vote, democracy, freedom. So, I think for someone like him who is so focused on something like this it is not unusual at all."

Mr Chou said his uncle felt very strongly about the anti-communist cause, which was what drew him to Syria.

"Because the Chinese government has been supporting the Syrian government he wants to show that there are Chinese people out there who do support democracy and freedom" he said.

Mr Chou said he did not know when his uncle would return to New Zealand from the US.

Meanwhile, Prime Minister John Key said Weiming Chen was not the person he was referring to when he suggested on Tuesday that a New Zealander had been killed in Syria.

Mr Key said he would not reveal details of individuals, but has been made aware of the possibility that a New Zealander may have been killed fighting in Syria. However, he has no confirmation of the death.

John Key has previously said there were a small number of New Zealanders who had fought with the rebels in Syria, and that a handful wanting to travel to Syria had been stopped at the border or had their passports cancelled.

A Syrian government representative at the United Nations on Sunday said a New Zealander had died fighting as a terrorist in Syria and it had provided consular support in relation to the case.

Journalist Jon Stephenson, who reports on Middle East issues, said people have had their passports seized before they could get to Syria, including three young Auckland men in their twenties. 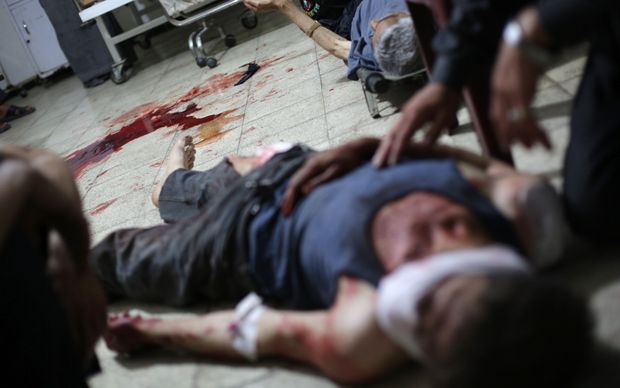 The injured treated at a medical center following shelling in the city of Douma, northeast of the capital Damascus. Photo: AFP 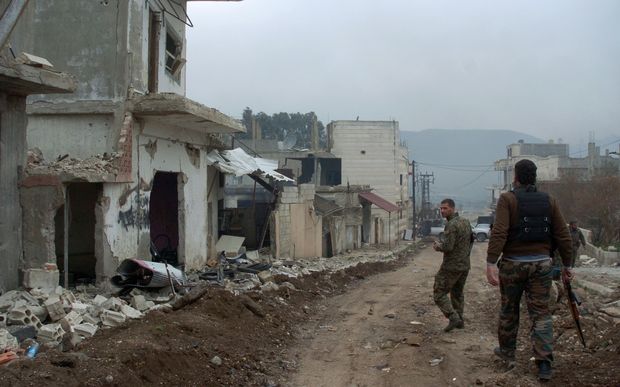 Syrian forces patrol a street in the town of Zara during fighting against rebels. Photo: AFP