Wellington has been declared vampire-friendly in an effort to support local film production.

What We Do in the Shadows, a mockumentary about vampires living in a flat in Wellington, was written and directed by comedians Taika Waititi and Jemaine Clement.

Two of the characters in the comedy held a media conference on Tuesday to unveil the Wellington sign on Miramar hill being changed to 'Vellington'. 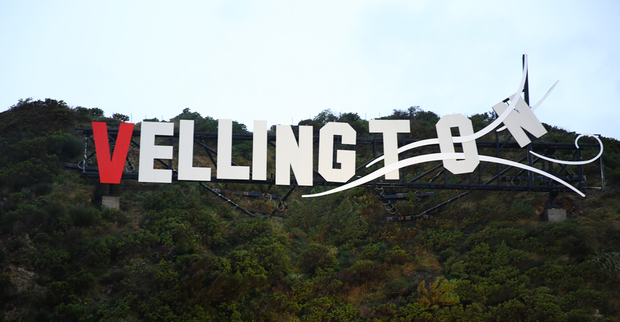 "I think it's just a great thing for Wellington to be supporting vampires and documentaries about vampires", said Viago, aka Oscar-nominated director Taika Waititi.

"This wonderful vampire documentary is absolutely 'spice' for the capital. Because it shows we can be funny, we can be clever, and it just shows what a great place it is for people to be able to work together." 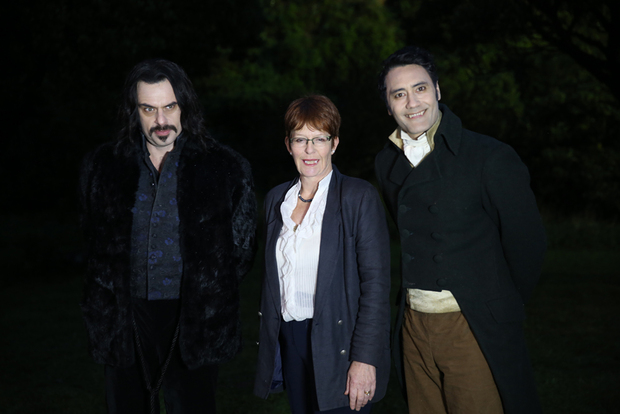 The city's website has also changed its name to VelligntonNZ to support the release of the film.

What We Do in The Shadows has premieres in Auckland and Wellington before its release on 19 June.