A formal celebration will be held on a boat to mark the new Akaroa Marine Reserve in the seaside town's harbour on Sunday. 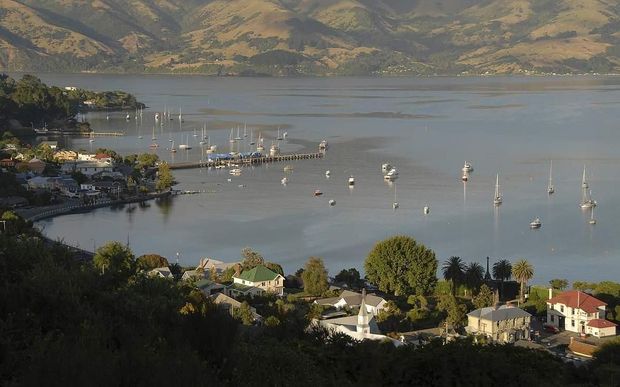 The village of Akaroa, on Banks Peninsula. Photo: PHOTO NZ

An application for the reserve was lodged in 1996 by the Akaroa Harbour Marine Protection Society.

A High Court ruling forced a previous conservation minister to review a decision to decline it before current minister Nick Smith agreed to the designation in December last year.

It has been a contentious process - the formal consultation had more than 2300 submissions in support and 700-plus objections, with the principal opponents being Ngai Tahu and recreational fishers.

Dr Smith, along with Environment Minister Amy Adams, formally opened the reserve from a boat on Sunday morning.