The president of the Southland Muslim Association, Reza Abdul Jabbar, has told Morning Report there was nothing about Christopher Havard to suggest he was a radical Islamist. 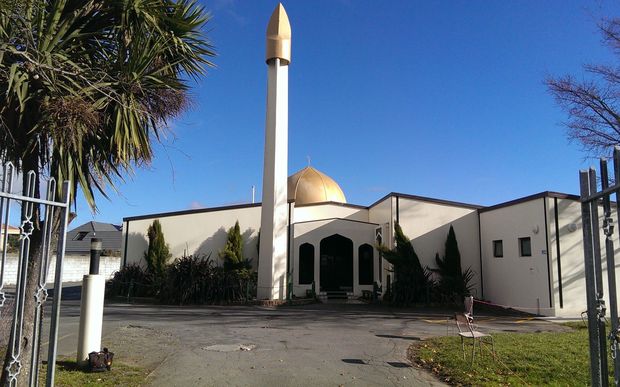 The mosque in the suburb of Riccarton. Photo: RNZ / Patrick Phelps

Mr Havard was killed in November last year along with New Zealander Daryl Jones, who had dual New Zealand-Australian nationality, and three others alleged to have been members of al-Qaeda. The pair had met in Christchurch and had converted to Islam in their twenties.

Mr Havard later moved to Invercargill, where he told Mr Abdul Jabbar he was working in an abattoir and saving to get married.

Mr Abdul Jabbar said there was nothing about him that would draw attention.

"He was very calm, he was very polite, there was nothing that would have suggested anything other than he was just a guy looking to work and save up. I remember saying to him 'What's the plan bro?', and he said 'Ah, look, I just want to save up'."

"You know, like I mean he was 24 or something at that time and he said he just wanted to get married at some stage, and I thought 'Oh well, good for you', you know. So that was all, the nature of the conversation was very basic I suppose."

A member of the same mosque in Christchurch that Havard attended, has said the Islam convert showed no extremist tendencies when he was there either.

Mr Havard's parents have said their son left the Christchurch mosque because he did not like the radical interpretation of Islam being taught there.

But Ilyas Khokher said no such teachings existed at the mosque, which he has attended almost daily for about a decade.

He said he knew Mr Havard for a few months.

"He was just like a normal person, like a convert, you know, the people who convert and try and learn the religion and be a better person, that's how I found him. And he left Christchurch, and after that what happened no-one knows, but we used to talk and have a laugh and eat together."

Mr Roggio, of Washington-based think-tank the Foundation for Defence of Democracies, told Morning Report there was nothing to indicate the two were being held against their will and it was extremely likely they knew who they were travelling with.

Mr Roggio said the men were suspected of being radical Islamists and the place where they were travelling is a known hotbed for jihadists.

Prime Minister John Key on Wednesday warned people were being radicalised in New Zealand and the security services were keeping a watch on them for public safety.

Mr Havard's mother Bronwyn Dowrick and stepfather Neill Dowrick told the ABC that he converted to Islam in 2008, but became radicalised after he moved to Christchurch.

"They'd gone outside the boundary of what was in (the Koran) and all of a sudden he just up and says, 'How about going to Yemen," Mr Dowrick said.

John Key would not discuss the mosque or the details of actions by the security services, but said on Wednesday that there was a problem in general.

"There are people in New Zealand who have certainly converted to a form of Islam, and some of those people have gone offshore and got themselves involved in terrorist groups like al-Qaeda. That's a statement of fact."

Mr Key said it is a small number and state agencies are taking steps to monitor them.

But Reza Abdul Jabbar of the Southland Muslim Association in Dunedin rejected the Prime Minister's assertion that people were being radicalised in New Zealand.

"Absolutely not" he said. "We know the message that is spread. There is no need to go into assumption, because when people are saying that - if you are talking about the act of terrorism or the act of aggression - where is the proof of that?, you know."

"We've got the Federation of Islamic Associations of New Zealand. It is very clear that the very first thing that we promote is the true message of Islam. In itself, Islam means peace."

A former imam at the Christchurch mosque said New Zealand authorities would be told if anyone discussed jihad or other extremist Islamic ideas at religious services.

Hisham el Zeiny said alerting authorities was a long-standing policy at the mosque. There were measures in place to pass details of suspicious behaviour on to the president of the Islamic association and he knew who to contact.

He said this policy has not been used so far and the mosque didn't cause Mr Havard's radicalisation.

"There is no radical people at the mosque at all," he told Radio New Zealand on Wednesday. 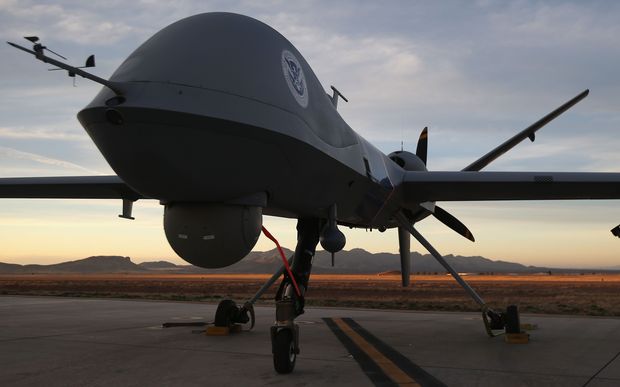