The Government is considering buying back the Dominion Museum building in Wellington to turn it into a war museum.

The museum opened in 1936 and housed the National Museum and Art Gallery until 1996, when both were relocated to Te Papa.

The Buckle Street building is now jointly owned by Massey University and the Wellington Tenths Trust.

Former Chief of Defence Force Rhys Jones is carrying out a feasibility study behalf of the Ministry of Culture and Heritage on whether the building should be repurchased.

Ministry of Culture and Heritage chief executive Lewis Holden said converting the building back into a museum makes sense, as it sits alongside the National War Memorial, which is being refurbished into a park for the Gallipoli centenary next year. 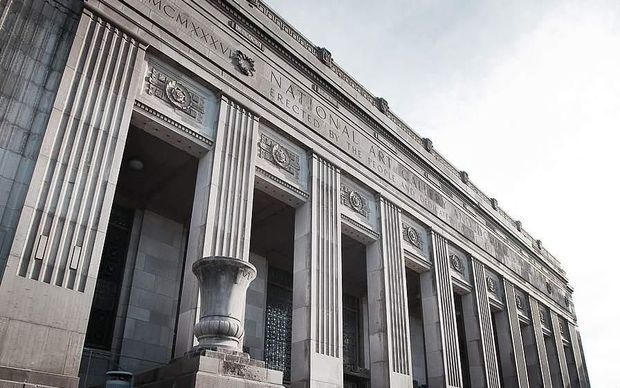 The building was home to the National Museum and Art Gallery until 1996. Photo: PHOTO NZ 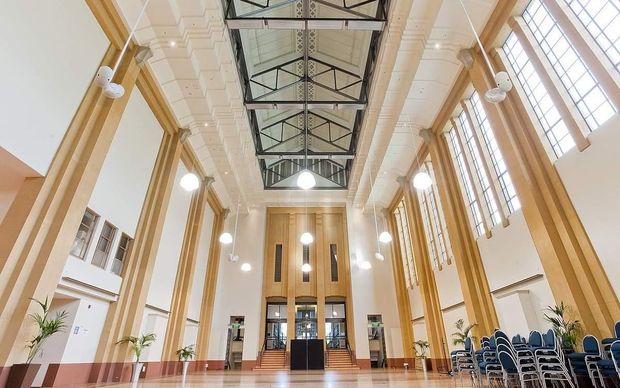 The building is owned by Massey University and the Wellington Tenths Trust. Photo: PHOTO NZ