Housing Minister Nick Smith has asked the council to report back to him on places where re-zoning could be fast-tracked under the Housing Accords and Special Housing Areas Act. 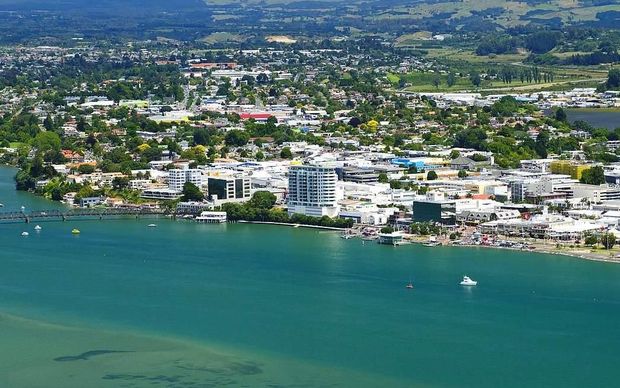 Dr Smith said hurdles to home ownership were too great for the average family, even though the problem was not as bad as in Auckland.

"But even in Tauranga, over the past ten years, we've seen section prices rise significantly ahead of the building costs. It is a different scenario to Auckland, not as acute, but it's still an area that we need to make progress."

Mayor Stuart Crosby said the problem in Tauranga was not a shortage of land, but that the combined cost of land, servicing of infrastructure and building was substantial, and the difference between incomes and housing had increased in a short period of time.

Mr Crosby said it was projected that Tauranga would need another 30,000 homes over the next 50 years. He said the council had identified 20 to 30 places in the city where housing developments could happen faster.

The mayor and the minister expect the special housing affordability rules to be in place in Tauranga before the election in September.

Local Government New Zealand president Lawrence Yule said many councils throughout the country were now asking to be included in the Housing Accord, but said it was only part of the mix.

"Local government is absolutely playing its part, trying to improve consenting processes, looking seriously at how it manages development costs," he said.