Parts of Canterbury Museum could be closed for up to three years for earthquake-strengthening and maintenance work.

The museum is hoping the Government will contribute around $90 million towards the $150 million upgrade.

Mr Wright said the work was long overdue, but the museum would not start detailed design or public consultation until funding is confirmed.

Early indications were that parts of the museum could be closed for up to three years during the upgrade, which it would like to have under way by 2017. 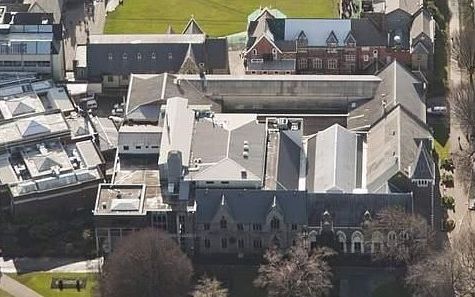