Motorcycling New Zealand believes nothing could have been done to prevent a young competitor being killed in a crash at the weekend.

The organisation is holding an inquiry into the death of 14-year-old Trent Haywood, who was taking part in a motocross event in Omihi, near the North Canterbury town of Waipara.

He crashed down a steep incline and died from serious head injuries.

The president of the organisation, Jim Tuckerman, said it was shocked by the death.

"At this point our enquiries indicate that there was absolutely nothing that could have been done by the organisers to prevent what happened. It appears to have been a riding incident and these things, unfortunately, do happen" he said.

Jim Tuckerman told Morning Report there was nothing particularly dangerous about the course. 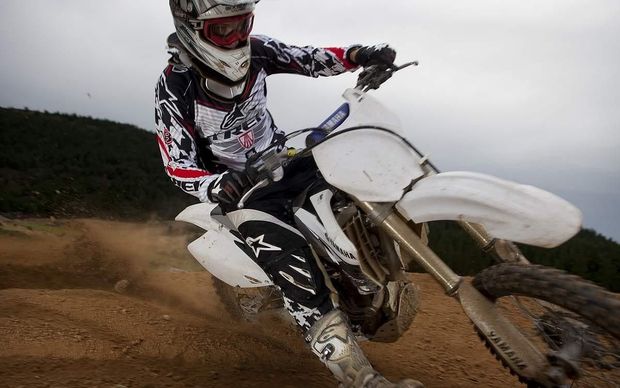