Polytechnics have returned their worst financial results in years and there is no respite in sight for the 18 institutions.

Newly released figures show enrolments are falling as the economy improves, and next year will be their fourth in a row without increases to their government funding.

The 18 institutes of technology and polytechnics, known as ITPs, have just finished reporting their 2013 financial results and all but one have worse results than in 2012. 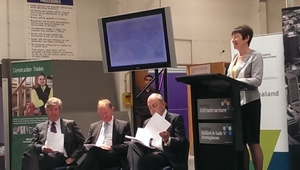 As well, 12 failed to make the 3 percent surplus required by the Government and three of those -Weltec in Wellington, Whitireia in Porirua, and Aoraki in Timaru - had deficits.

"There is absolutely no fat in the system," she said.

"Our members are continually being asked to do more and more with less and less. Class sizes have increased.

"Anecdotally, I believe that the support that's given to students in the polytechs has diminished considerably, and all of this is adding up to a lesser quality of education that's being delivered."

The Tertiary Education Union is particularly worried about regional polytechnics.

Tina Smith, chairperson of its branch at Palmerston North-based Ucol, said those institutions were struggling because the Government's freeze on subsidy increases had combined with cuts and falling enrolments.

"It's having a huge impact," she said. 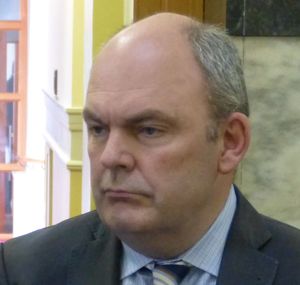 "The regional polytechnics... have lost over $60 million of funding under this government and the impact on students, staff and local communities has been huge."

Waikato Institute of Technology chief executive Mark Flowers said most polytechnics had been able to absorb the impact of inflation rising while their funding remained frozen.

"I think now, though, it's probably hitting some ITPs more than others, it's getting more difficult."

But Tertiary Education Minister Steven Joyce said polytechnics were getting better at what they did.

They were recording better academic results in terms of students remaining in study and completing their courses of study. As well, they were improving their financial performance, he said.