New Zealand Prime Minister John Key says it now looks likely that a first ever All Blacks test will be held in Samoa, as the Pacific country pushes for more international exposure.

Mr Key was speaking in the capital, Apia, on Monday as part of a three-country Pacific Mission. 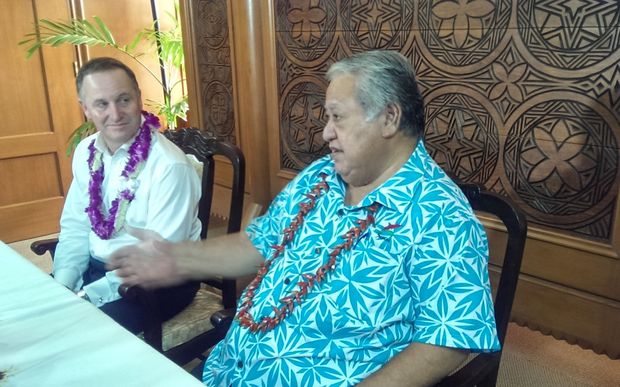 When the New Zealand Rugby Union announced the All Blacks will play against the United States in Chicago in November last year, the call went up for a test in Samoa.

Samoan Prime Minister Tuilaepa Sailele Malielegaoi, who is also the head of the Rugby Union, told a news conference that a lack of international matches was a major problem for Pacific teams and they needed more international games to improve their standard of play.

"We come often to your very cold climate and shiver as we play and we would like the All Blacks to come here, enjoy the sun and play," he said.

John Key said there have been positive signals from the NZRU about a possible match in Samoa, but no date has yet been set.

"They're obviously keen to come, and I think that's right. At some point the New Zealand Rugby Football Union would try and make a date available and come up here to Apia and play, but I don't think that date's been confirmed, I don't think discussions have been held with the IRB.

"Next year's a pretty busy year with the World Cup, so who knows how that would all go."

Mr Key is also visiting Tonga and Niue this week, rather than attending the Pacific Islands Forum in Palau in July - considered too close to New Zealand's general election on 20 September.

He attended Independence Day celebrations in Apia on Monday.

Samoa became independent on 1 January 1962, but celebrates its independence in June. 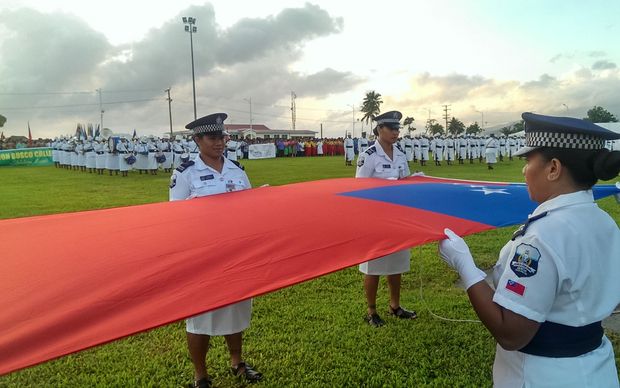 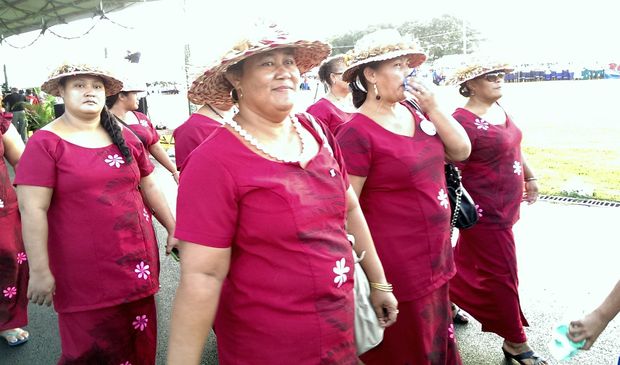 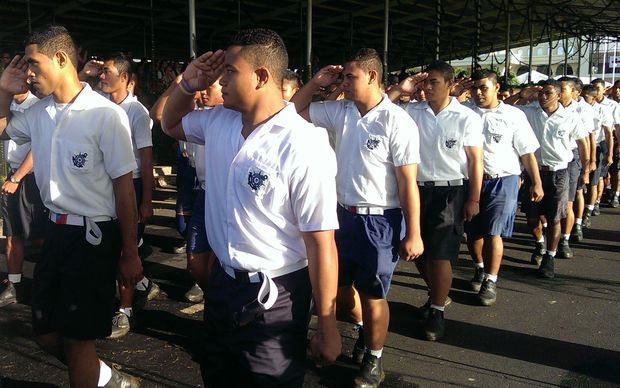 Samoa is celebrating more than half a century of independence. Photo: RNZ / Jane Patterson