Firefighters say a blaze at an Auckland pharmaceuticals factory was caused by an electrical fault.

Sixteen crews were called to GMP Pharmaceuticals Limited, on Averton Road in Tamaki, just after 6pm on Sunday.

Senior Station Officer Dave McKeown said so many crews were called in case the blaze involved chemicals, but the fire was contained to one room, and is now out. 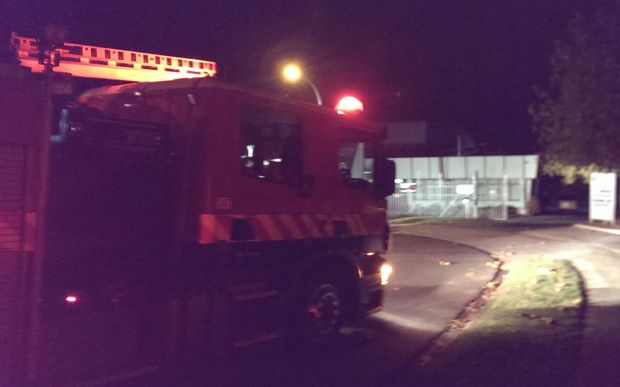