Judge Les Atkins dismissed a further three counts of indecent assault against the Flaxmere constable in the Napier District Court on Friday afternoon.

The assaults occurred while Constable Dunnett was off duty at parties at the Ocean Beach Kiwi Surf Lifesaving Club and Taradale Fire Station in 2011 and 2012.

The 37-year-old admitted sexual contact with one teenager on Christmas Eve 2011 at the surf lifesaving club while off duty but claimed it was consensual. He also admitted buying alcohol for her.

Constable Dunnett has been stood down on full pay since the charges were laid but police will not comment until after sentencing.

One indecent assault charge was dropped after the complainant failed to give evidence in the Napier District Court. 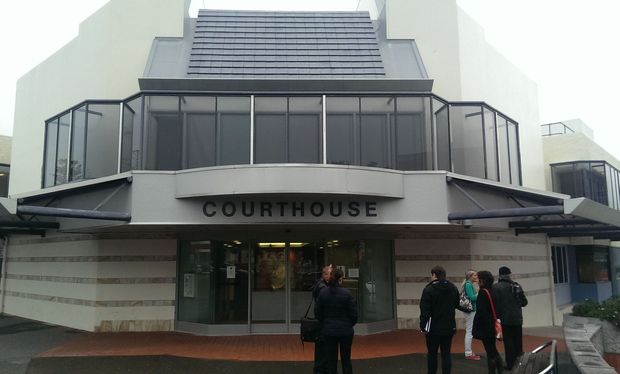