Retailers in Christchurch's container mall are preparing for disruption as they pack up and close down for ten days so the containers can be moved. 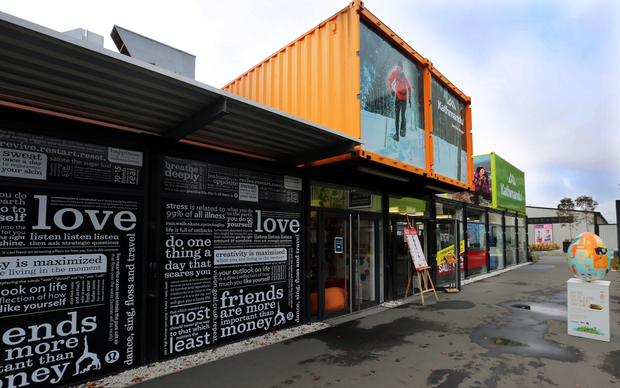 The ReStart mall was put together about a year after the 2011 earthquakes but the leases have expired and many Cashel Street shopowners want to get back into their properties.

Twenty of the containers will be moved towards the Bridge of Remembrance.

One store manager said the move and closure would be hard for some but it has been flagged for sometime.

The container shops will shut for 10 days from Monday.

The man who initiated the mall in Christchurch previously said most of the tenants intended to stay on when it was relocated.

Christchurch city councillor Lonsdale said it would face the river in its new location, and have a good connectivity with other inner city developments, so "it's actually a really nice spot".

Mr Lonsdale says the mall was designed so that it could eventually be moved.