The Government is changing the law so the earnings of minimum wage workers will be able to be calculated fortnightly. 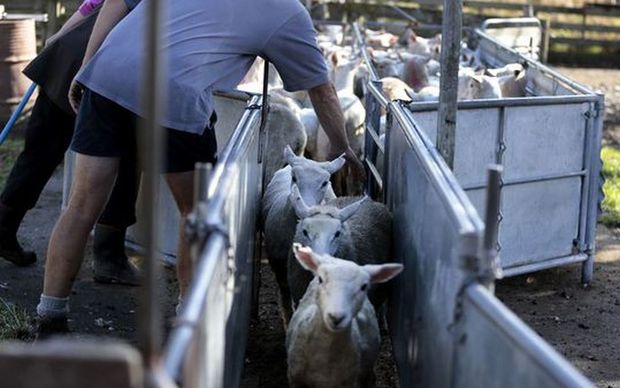 Under the Minimum Wage Act, they can now only be calculated hourly, daily or weekly.

Labour Minister Simon Bridges said many workers are on fortnightly rosters with a different number of hours each week. He said the change means employers will not end up having to pay staff for hours they did not work.

The changes come into effect at the end of June.

She said the law change has come about because the Government has caved in to lobbying from farmers.

The change means workers can be paid for 80 hours a fortnight, rather than 40 hours a week.

Federated Farmers' employment spokesperson Katie Milne said it would bring steadier pay cheques for farm workers, as many are on two-week rosters.