The Salvation Army says trying to count South Auckland's true population in the census is a lost cause and other data should be used to determine money for public services. 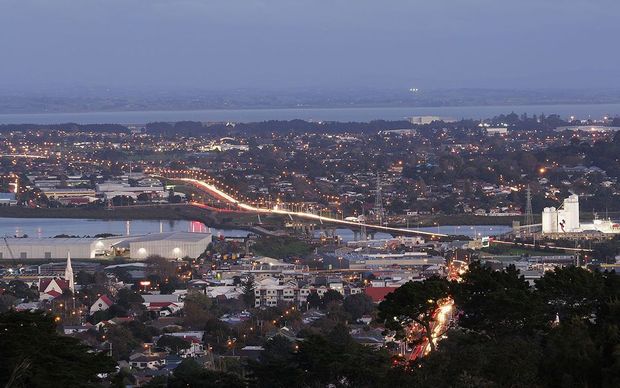 Many social services are based on Census figures and South Auckland community leaders are worried people who most need help are missing out on resources because they have not been counted.

There are concerns that factors such as Illegal immigration, being too ashamed to fill out forms detailing poverty and a lack of internet access are thought to have held back many South Aucklanders from filling in their forms.

Census data from last year suggests the net undercount for the Auckland region is 2.5 percent, but some local leaders say many more people than that have been missed in South Auckland.

Mangere MP Su'a William Sio said some people living in crowded and impoverished conditions are too ashamed to document their living standards on the form.

Mr Sio said there is no way that Statistics New Zealand can change the way they collect data get a more accurate reading because some people don't want to be found.

Salvation Army social policy analyst Alan Johnson said trying to capture these people in the Census is not working and Statistics New Zealand should offer public service planners other forms of data it has gathered.

Mr Johnson said that in 2011 The Salvation Army did its own Census knocking on the doors of 1000 homes in Mangere and he said based on that, he thinks the official census could underestimate numbers in some very poor areas by at least 10 percent.

Mr Meech said for the 2018 census it will be making even more changes to the way it collects information, including a mobile-friendly website.

It will also use social media to reach people and to remind them that they can be prosecuted for not returning their forms.