A new report shows New Zealanders drink more alcohol than the global average and consumption is continuing to rise. 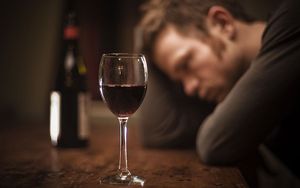 The Global Status Report on Alcohol and Health from the World Health Organisation shows from 2008 to 2010, New Zealanders over the age of 15 drank an average of 10.9 litres of pure alcohol each.

That's below Australia, and on a par with Britain, but above the global average of 6.2 litres.

About six percent of New Zealanders were heavy episodic or binge drinkers.

The National Addiction Centre says the findings show more than half the population is having more than 16 standard drinks a week, which is harmful to health and more needs to be done to curb problem drinking in New Zealand.