A decision by the Environmental Protection Authority to allow the development of genetically modifed crops has been quashed by the High Court. 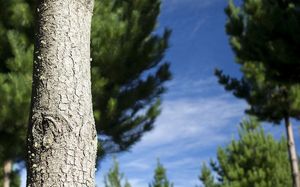 In 2012 the Crown Research Institute Scion, went to the authority to find out whether it could use two new breeding techniques to grow pine trees.

But the High Court found it had misinterpreted the law.

The Sustainability Council said the error could have allowed the organisms to be used in food production, putting New Zealand's reputation of a non-GM food producer at risk especially in anti-GM markets in Europe.

The authority is assessing the court ruling to decide what it's next step will be.

It said aproving the methods was difficult because the legislation is confusing.