Receivers have confirmed 100 staff are set to lose their jobs at a South Otago timber company, bringing the total number of job losses to 179.

Southern Cross Forest Products has been in receivership since March this year and receivers KordaMentha have been unable to find a new buyer for its South Island operations.

KordaMentha on Tuesday announced the closure of the Mosgiel Remanufacturing Plant and Millstream Lumber Division in Milton.

One hundred staff were told the company's South Island operations will cease within eight weeks. Seventy-nine jobs were axed in April.

Brendon Gibson from KordaMentha said the operation does not justify continued trading in its current form.

"We've got parties interested in individual parts of that business that we're able to continue with. We haven't been able to find any interest at a level that we can pursue as a going concern for the whole business."

Mr Gibson said none of the South Island operations' assets have been sold so far. He said staff are yet to be given notice and are being supported.

"It's tough, no doubt about that. We'll work with them as they work with us in concluding what we need to do. We're speaking to the likes of WINZ to try and give them support to see if there is other opportunities in the area for them."

Meanwhile, KordaMentha said there is strong interest from buyers in the company's Thames sawmill and remanufacturing businesses in the North Island, which is not affected by closure. 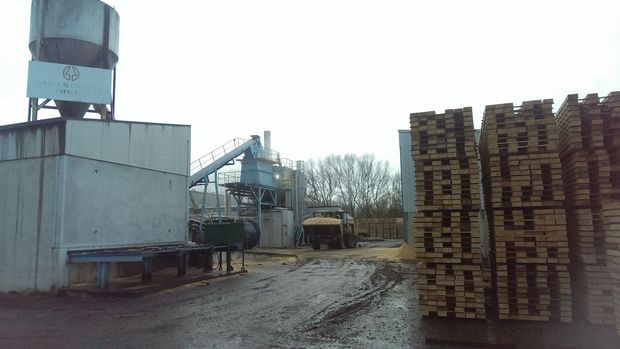