A group of pensioners is claiming victory now that their Housing New Zealand homes will not be fast-tracked for redevelopment. 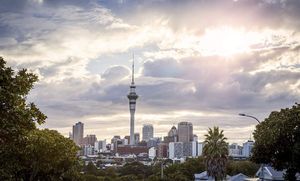 A 42-unit apartment complex in Freemans Bay, Auckland, was put out for expressions of interest from developers last year by Housing New Zealand.

But the area has not been earmarked as a special housing area under Auckland Council's housing accord, which means fast-track redevelopment will not go ahead.

A retiree who's lived in the complex, Bob Tait, says the process has put many of the residents under stress.

He says they now want an official assurance from Housing New Zealand that the tenancies there will stay at least until the council's unitary plan is resolved.