Auckland's tourism sector is growing faster than forecast and the city is lifting its long term targets.

The council's economic development agency ATEED hopes tourism can create 12,000 new jobs, and be worth $7.2 billion in seven years time.

The agency has just revised its 10-year visitor strategy, lifting by 20 percent the value of tourism to Auckland in 2021. 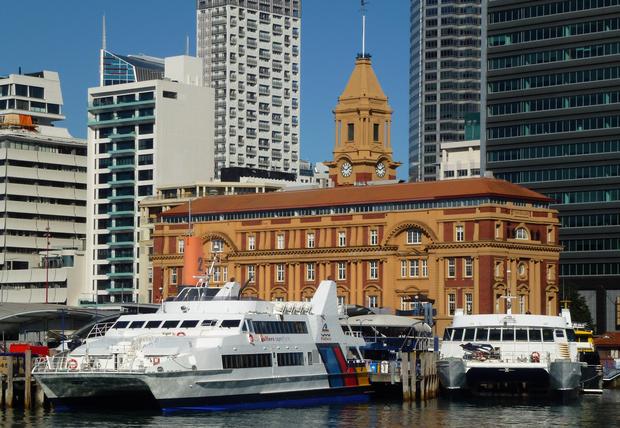 Chief executive Brett O'Reilly said the confidence came from strong growth over the past few years, and the level of investment currently being made by the private sector.

Mr O'Reilly said three new luxury hotels were on the way, there would be new tourism ventures announced this week, and existing attractions such as the Rainbow's End theme park had been revamped.

He said both domestic and international visitor numbers were growing, and the challenge was now to develop the business and convention market to help boost the off-season.

"We are seeing strength out of China, a rebound from traditional markets such as the USA and Europe, and from Australia which is our bread and butter, our joint venture with Flight Centre attracted 25,000 additional visitors."

The new strategy is the first time the agency has tried to quantify the number of jobs which the visitor sector will create.

It is being launched at the start of the TRENZ tourism trade conference in Auckland. 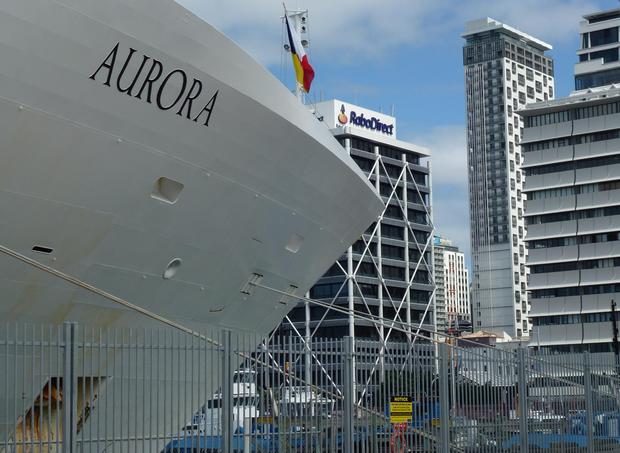