The Tiwai Point aluminium smelter faces a bill for $19 million after it was ordered to compensate union members for underpaid lieu days.

Shift workers moved from eight to 12 hour days in 1991 but continued to be credited eight hour long lieu days.

The Employment Relations Authority said 64 union members should have been credited with 12 hour days and on Friday that decision was upheld.

New Zealand Aluminium Smelters has said in a statement there will be a review to understand the implications of the decision at what it said was a challenging time.

The company had already made a commitment to credit the lieu days to all of its workers, not just union members if the decision went against it.

Southland organiser for the Engineering, Printing and Manufacturing Union, Trevor Hobbs said the result proved it was worth belonging to a union.

"For 20 years people have been complaining about this issue and it wasn't until they joined together collectively in union membership that they then had the resources to pursue it."

Mr Hobbs said the bill was a large one because the company had committed to paying all of its workers the missing lieu days, not just union members. 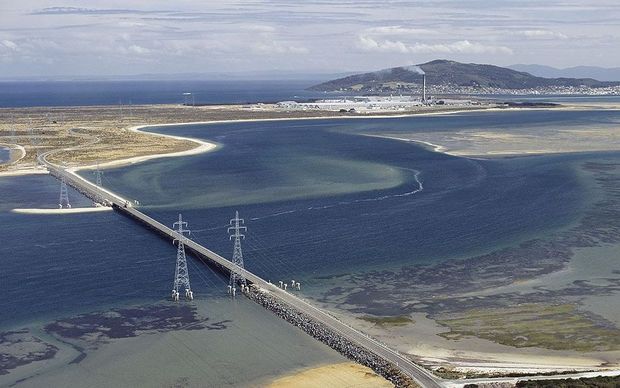