Police are reopening a decade-old cold case on a missing Dunedin woman because foul play may have been involved, and they say her children need to know what really happened.

Tuitania Barclay has not been seen since September 2002. 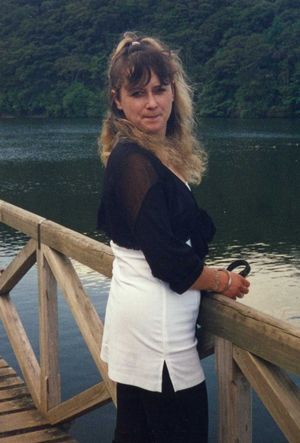 She was reported missing by an ex-partner five months later.

Ms Barclay, known as Tui, was 29 at the time, and had three children.

Detective Senior Sergeant Malcolm Inglis said the police have reopened the unsolved case after a careful re-evaluation of the existing facts.

And he said that he wanted find her for the sake of her children, two of whom are currrently in England, and the third is in New Zealand.

Though it initially was reported that she had apparently walked out on her young children and partner, the police re-opened the case three months ago.

The police appealed on Friday to the public for information about her disappearance.

Mr Inglis said Ms Barclay had a history of drug-taking and prostitution but had turned her life around when she disappeared, and says there ws nothing to indicate she was off the rails. 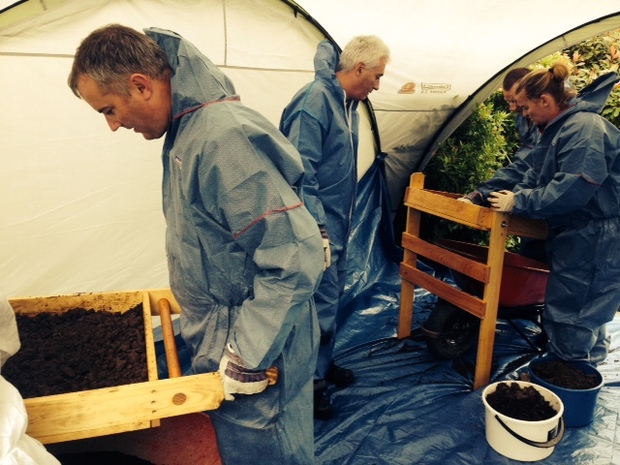 Police search a home for any clues in relation to Tuitania's disappearance Photo: SUPPLIED