A karakia has been performed at the place where the carcass of a humpback whale was found washed ashore in South Canterbury. 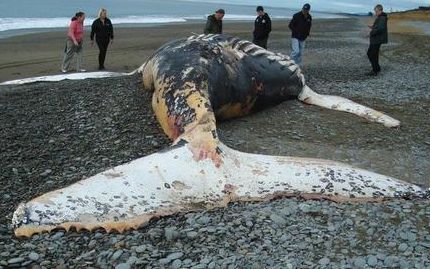 Mr Gasson said the whale was found washed ashore on Wednesday night and there was no obvious cause for its death or beaching.

He said it was not unusual for humpback whales to be in the region, as they are migrating north.

Humpbacks are frequent visitors to the coastal waters of New Zealand when they make seasonal long distance migrations between summer feeding grounds in Antarctic waters and winter calving and breeding grounds closer to the equator.

They travel mainly along the east-coast and Cook Strait during winter and return along the west-coast during spring.

Mr Gasson said a karakia was performed by Arowhenua runanga. 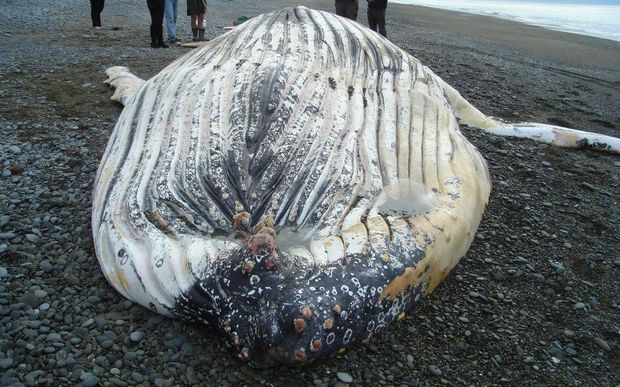