Dunedin's council has decided in principle to take over the running of the city's bus system from the Otago Regional Council.

The decision was made as part of annual plan debates at the Dunedin Town Hall.

The city council manages every other aspect of public transport including bus shelters and signage, but does not set the routes, and says it wants to be able to integrate it all.

Its councillors voted to start a due diligence process to investigate the transfer before consulting the Dunedin public later this year. 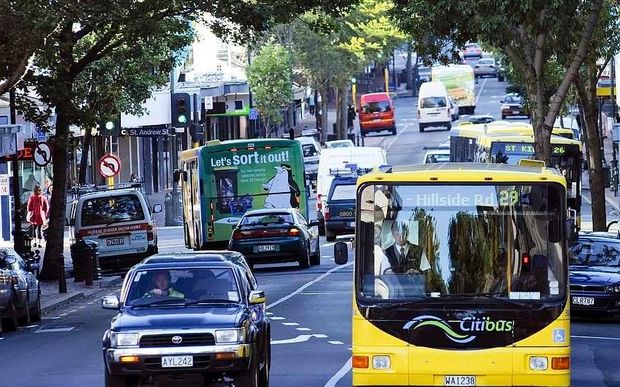