The New Zealand Olympic Committee is talking with the Government about getting help with its funding shortfall. 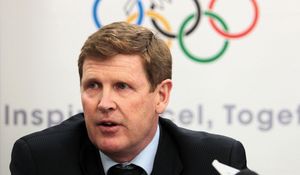 A surplus of $330,000 was revealed in the committee's annual report released on Wednesday, which was was a lot less than it was budgeting for.

It says there needs to be a revenue increase of 34% to properly lead and organise teams for the 2016 Games in Rio de Janeiro.

NZOC president Mike Stanley told the Sunday Morning programme another $1.7 million is realistically needed to resource an Olympic contingent of about 200.

He said the committee is in talks with the Government about whether its budget can be topped up - and it also has work to do with the commercial sector.