The Ombudsman has criticised the Ministry for Primary Industries for suppressing information relating to mass fish deaths at a salmon farm.

The Kenepuru and Central Sounds Residents Association, which opposed King Salmon's plans for nine new farms in the Marlborough Sounds, had asked to see the ministry's report on the unexplained deaths at a farm in Pelorus Sound.

The association complained to the Ombudsman after the ministry withheld some aspects of the report on the grounds they were likely to damage the company's position and New Zealand's economic interests.

But the Ombudsman found the public interest takes precedence in most instances and ordered the release of the information. 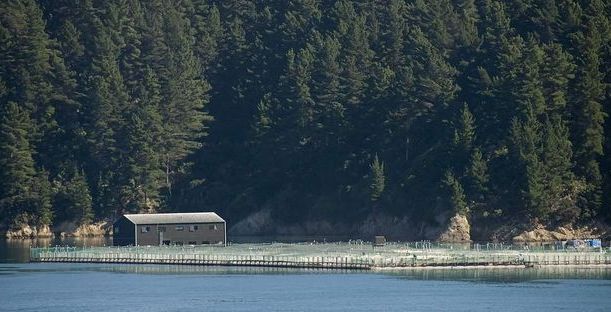