A brain researcher is sceptical about research linking geomagnetic storms to a greater risk of stroke.

Scientists at the Auckland University of Technology who analysed data from more than 11,000 stroke patients found strokes were 19 percent more likely to happen during the kinds of magnetic storm that cause the southern and northern lights. 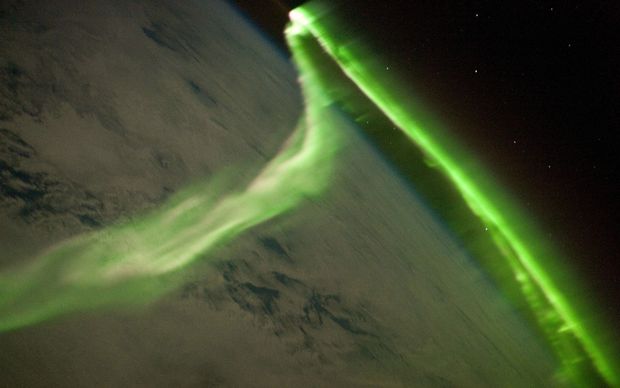 However Cathy Stinear of Auckland University's Centre for Brain Research said the findings, while interesting, could just be coincidence.

"Which is a great reminder that just because one thing is correlated to another doesn't mean one thing is actually causing the other."

Dr Stinear said the increase in risk was insignificant compared with other factors such as high blood-pressure.