Land next to a central Auckland road has been earmarked for apartment development - one of the latest zones announced in a drive to intended to speed up home construction.

The 2km stretch of Great North Road in Grey Lynn is one of 41 new Special Housing Areas announced on Wednesday by Housing Minister Nick Smith and Auckland mayor Len Brown.

The section between Newton Road and the Grey Lynn shops will be open to developments of four storeys. It is currently a mix of low-rise commercial properties, car yards and apartments.

The remaining areas reach from Helensville in the north west to Pukekohe in the south, and allow fast-track resource consenting with limited rights of appeal.

It is part of a three-year push to more than double the recent rate of home construction in Auckland, to reach an eventual average of 13,000 homes a year.

"I wouldn't say we're out of the woods. I'm saying that we're making good progress and that is why I've got the pressure on the council, to be able to deliver a further, fourth tranche of additional special housing areas in a couple of months." 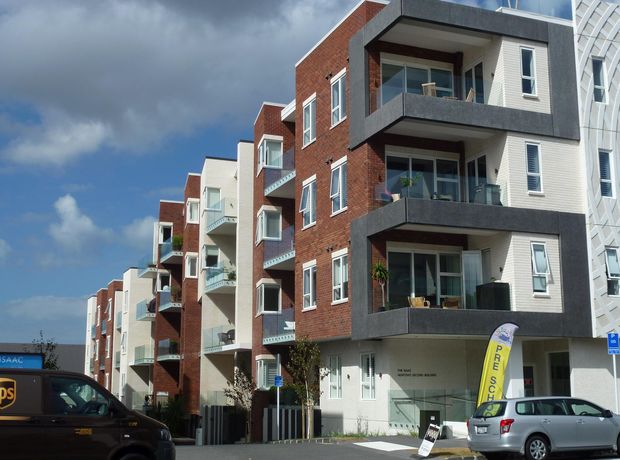 Four-storey blocks such as this one in Grey Lynn will be possible sooner along Great North Road Photo: RNZ / Todd Niall 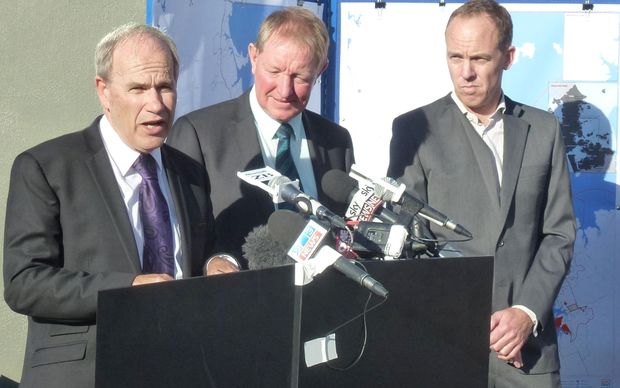