Police in Christchurch are on the look-out for a man who they believe assaulted a sex worker in the city in the early hours of Friday.

A woman in her 20s suffered minor injuries from a man the police describe as a Caucasian aged in his mid to late 20's, of thin build and average height, with tied-back shoulder-length blond hair.

Police said the incident, which happened at about 2.15am on Friday, was a result of a dispute over payment.

Detective Sergeant Grant Collins said there was no indication of any connection to other assaults on sex workers in the central city over recent months. 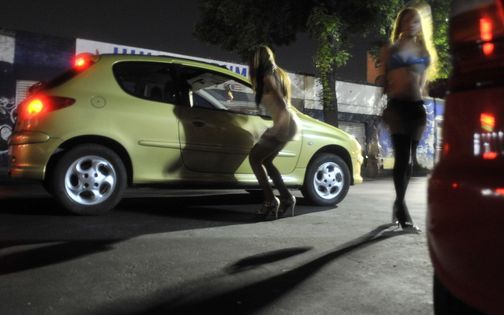 Police say a dispute over payment was behind the attack on sex worker. Photo: File picture - AFP