Police have released identikit images of two men suspected of attacking a woman in her Manawatu home earlier this week.

Police said the men entered the Opiki property on Wednesday morning and attacked her with what they believe was a knife.

She was discharged after treatment at Palmerston North Hospital on Wednesday.

One of the men is described as Pakeha, about six feet tall, with short or shaven light-coloured hair. The other is described as Maori, with a stocky build and a missing tooth.

The identikit images have been posted on the police website. 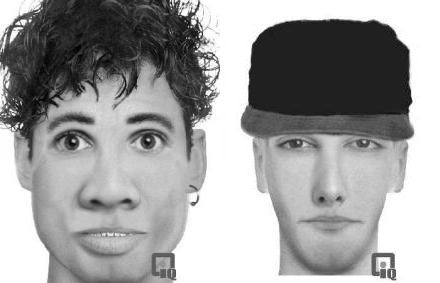