The boyfriend of murdered Christchurch woman Mellory Manning has told her killer to stand up, be a man and name the others involved. 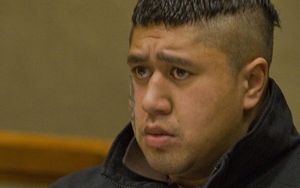 Mauha Fawcett on trial at the High Court in Christchurch. Photo: FAIRFAX / Pool 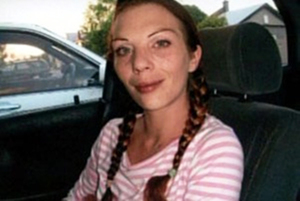 Mauha Fawcett, a 26-year-old Mongrel Mob prospect, was sentenced on Thursday to life in prison with a minimum non-parole period of 20 years, for his part in the 2008 murder of Miss Manning, who was a street worker.

Her body was found dumped in the Avon River. She had suffered 66 wounds.

In sentencing in the High Court in Christchurch, Justice David Gendall, said that after hearing evidence of a small and slight woman crawling along the floor through her own blood, it was difficult not to conclude the killing was cruel and brutal.

The judge told Fawcett there couldn't be a more clear case of cruelty, depravity and callousness than what he had seen in the killing of Ms Manning.

Justice Gendall said the victim impact statements he read all demonstrated the complete disbelief that there were people in society capable of committing such a macabre and evil deed.

He observed that Fawcett had led a troubled life, was entrenched in crime and had 48 previous convictions.

In his victim impact statement, Ms Manning's boyfriend, Kent Gorrie, said the pair had cleaned up their lives and had plans to start a family.

He said Fawcett and his co-offenders were weak and shameful and Fawcett should stand up, be a man and help police in identifying them.

In her victim impact statement, Mr Gorrie's mother, Frances Gorrie, told the court that during the trial she initially felt some sympathy for Fawcett for his stupidity.

"My sympathy for you ran out when in my mind I saw Mellory trying to crawl away from you all. And no-one there was man enough to help her," she said.

Ms Gorrie said that if Fawcett believed that a group of men standing and barking around the body of a beaten and battered girl was manly, then he was very much mistaken.

Fawcett was twice offered the opportunity to speak, but twice refused. 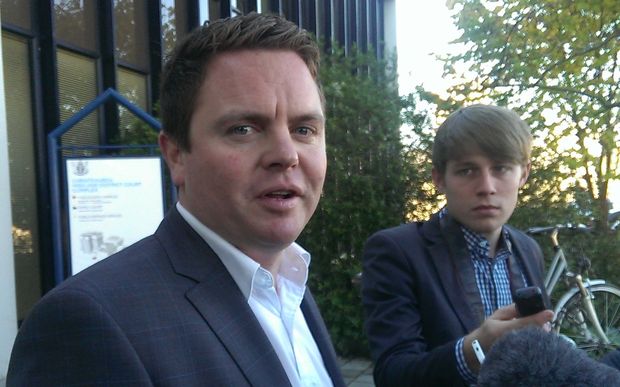 He said he was surprised at the length of the sentence but was very, very happy with it.

He also said it has been a very hard experience for the family to go through, listening to such brutal details about what happened to his sister, especially knowing her killer was sitting in the same room.

Police investigating the murder of Ms Manning said the conviction and sentencing of Fawcett was a significant step forward for the inquiry.

They said there was no dispute other people were also involved in the killing, and investigators were continuing to actively pursue those individuals.

A police statement said the case remained open and they continued to appeal for information and assistance from the public.