Police have named the three people on board a yacht which was reported missing on 24 April and say there's nothing to suggest foul play. 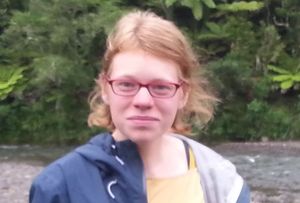 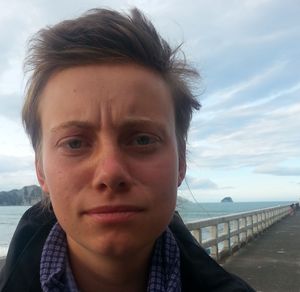 Andre Kinzler, 33, is the skipper of the seven-and-a-half-metre Munetra which left Bluff on 16 April.

Two women, Lea Tietz and Veronika Steudler, who are both 19 and on a gap year, were on board with him.

Police say they've managed to contact the families of the women after working with the German Embassy but haven't been able to find relatives of Mr Kinzler.

They say the disappearance is now being treated as a missing persons' inquiry.

Southland area commander, Lane Todd says police are committed to doing their best to give the families the best possible information.

He says the two women have been in the country since September and were due to go home next month.

Police are also focussing on how much sailing experience the skipper had behind him and say it may have been limited.

So far the search has involved planes and helicopters, with an Air Force Orion covering about 80-thousand square kilometres.