About three thousand people gathered in Tauranga on Tuesday to mark the 150th anniversary of the Battle of Gate Pa. 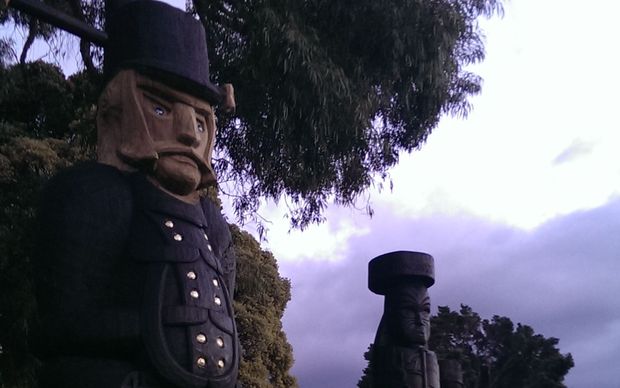 The battle in 1864 was notable as one of the heaviest British defeats of the New Zealand Wars.

31 colonial troops and about 20 Maori warriors lost their lives.

The commemorations began at 6am with a dawn blessing at the Gate Pa Reserve where eight pou or carved posts were unveiled as a tribute to those who'd died.

It was followed by a full military service at the Mission/Otamataha Cemetery and a powhiri for the Maori King, visiting iwi and dignitaries.

There was also a commemoration march, wero, reconciliation service and ceremony.

As well as the Maori King, those who attended included Governor-General, Sir Jerry Mateparae, Minister of Maori Affairs Pita Sharples, and Chief of the Defence Force, Lieutenant General Tim Keating.