Fish & Game is demanding a public inquiry into the dairy industry. 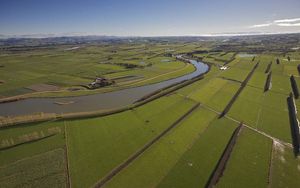 The lobby group made the demand during a presentation to the Local Government and Environment Select Committee.

Mr Johnson said the industry's defence is a 'continual parade of rhetoric', but it was not taking any action and was reluctant to set limits on how it uses water.

He said two recent polls confirmed an overwhelming majority of the public want the dairy sector to adopt a different way of operating.

Mr Johnson said the debate around the issue has become too politicised and the best solutions can be found through an independent review.