The route for an underground part of the Auckland city rail link project has been confirmed.

The $2.8 billion project will connect the rail network underground from Britomart to the existing line near Mount Eden station.

Auckland Transport has accepted a recommendation by planning commissioners to confirm land requirements, which means the land will now be protected for the project.

Property Council chief executive Connal Townsend warned that some Auckland businesses could become collateral damage in the rail link's construction and will need to be compensated.

Auckland Transport said it will work closely with the Chamber of Commerce to work through issues with businesses as it develops a disruption plan.

The agency said all affected property owners along the route will be informed of the decision, which can be appealed against in the Environment Court. 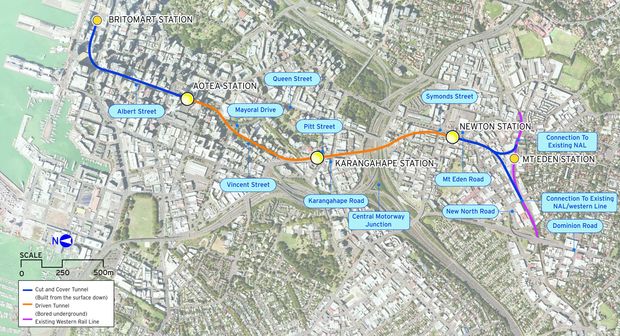 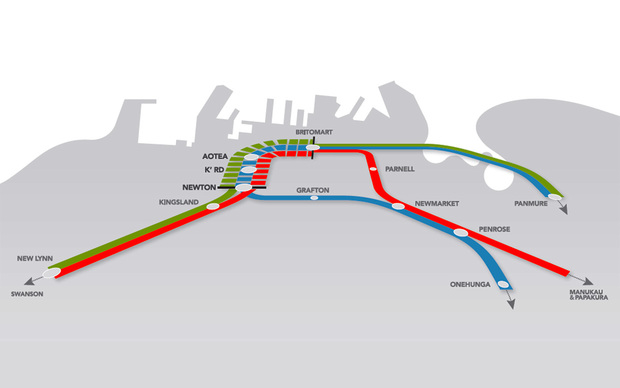