Two weeks of trapping have not found any evidence that the Queensland fruit fly is breeding in Whangarei, the Ministry for Primary Industries says. 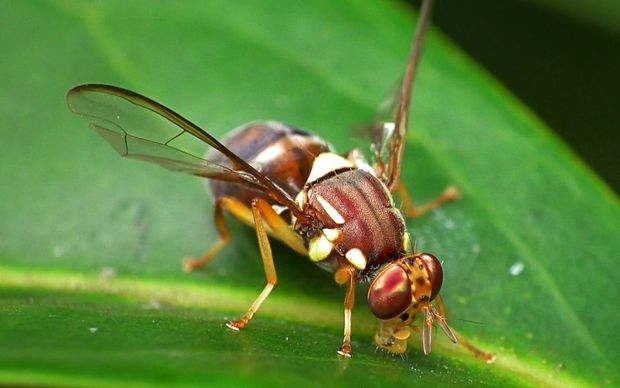 A single male fly was found in a surveillance trap in the harbour suburb of Parihaka on 1 April.

But no more have turned up in the more than 300 pheromone traps in surrounding gardens.

A Ministry for Primary Industries spokesperson said 26 staff were out in the field on Tuesday, clearing traps and disposal bins, and collecting fruit for sampling.

Restrictions remain in place on taking fruit and vegetables out of the restricted zone.

The ministry said the controls could be lifted on Sunday if no more flies were found this week.