The make-up of air pollution in New Zealand is to be analysed in a new study which could be used to determine where bus routes should be. 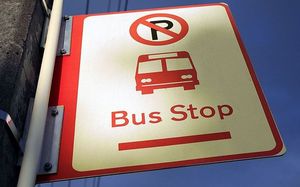 The National Institute of Water and Atmospheric Research and the University of Pittsburgh are carrying out the research in Auckland and Christchurch, where they will take air samples of gases, metals and fossil fuels via monitors attached to lamp-posts.

Jane Clougherty, from the University of Pittsburgh, said she expected the two cities to have significantly different results.

"Auckland we would expect obviously, as the largest city in New Zealand, to have heavier influences from diesel, from traffic, from the ports, whereas in Christchurch, as most people know, wood smoke may be a very important contributor to air pollution there," she said.

"So expect the chemical signatures that we find in each city to be very different."

Professor Clougherty said the tests would continue until the end of May, with results expected early next year.