New Zealander Annabel Anderson has become the first woman, and only the second person, to cross Cook Strait standing on a paddleboard.

Ms Anderson, who is the Stand Up Paddling World Champion, left Waikawa Bay near Picton about 8.50am on Thursday for the journey which took three hours and 56 minutes.

She said the hardest part of the crossing were the planning and logistics, and strong tides were her biggest concern.

Ms Anderson said being the first woman to complete the journey on a paddleboard was a very satisfying feeling.

She was accompanied by Shane Baxter, the first person to complete the crossing on a paddleboard. 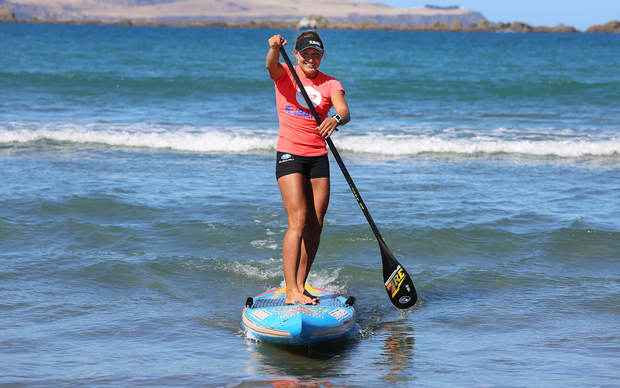