Birthing units in two Waikato towns are under threat: the district health board wants to close them. 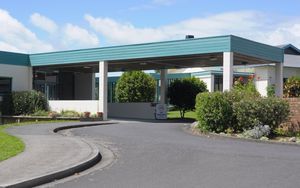 The board says the units in Te Awamutu and Morrinsville are not viable, because there are fewer births in those areas.

"Probably less than a third of people in most communities are giving birth locally," he says, "and there's probably about a third who need to go to a secondary unit and couldn't in the best case give birth locally.

"Internationally you don't see more than about half of the population giving birth in that sort of unit - so actually there is very much a limit to how much difference different facilities could make."

Mr Paradine says any money saved would be redirected to other health services, so it's not a cost-cutting move. And the board is leaving the door open to see if anyone else can make a go of the units - within the funding available - rather than closing them straight way. 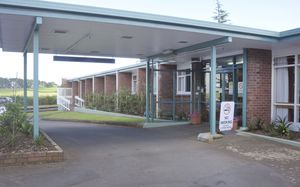 A campaign to save the Te Awamutu unit is being led by Otorohanga Parents Centre president Clare Reeve, who says local birthing centres are important to rural communities because they avert the risk of giving birth en route and allow family support close by.

She says a locally run unit would be viable but would need community support.

Matamata-Piako mayor Jan Barnes says she accepts that the figures stack up against the Morrinsville unit but she's confident something else can be provided.

The future of the two units will be back on the DHB's agenda on 24 April.