Statistics New Zealand says the increase was due to fewer New Zealanders moving to Australian as well as more foreigners moving here.

For the 12 months to February, the country gained 29,022 permanent and long-term residents, also the highest number in 10 years, about 3500 more than in the January year.

The growing economy is picking up speed, underpinned by stronger dairy returns and the rebuilding of Christchurch, luring foreigners and prompting more New Zealanders to stay home rather than seek work in Australia.

And while most immigrants are New Zealanders returning from Australia, China's importance to the economy is reflected in the figures, which has surpassed those from Britain for the first time in a decade.

Separately, the number of visitors to New Zealand hit a record high for a February month, rising 7 percent compared with the same period a year ago, due to more travellers from Australia.

An economist at ANZ Bank, Mark Smith, says at the current rate of inflow, New Zealand is on track to gain 40,000 people through migration in calendar 2014. 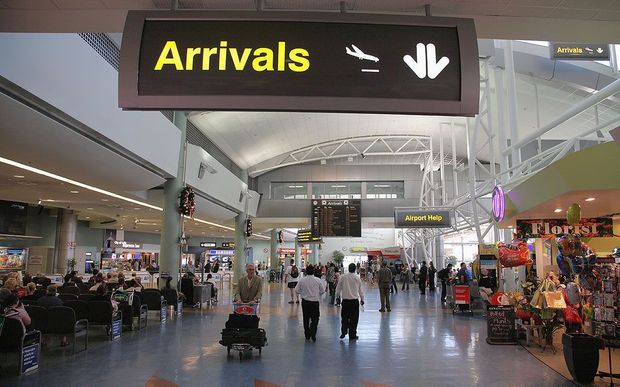