Company directors and managers could face up to five years in prison and a $3 million fine for recklessly endangering workers in new health and safety laws introduced to Parliament on Monday. 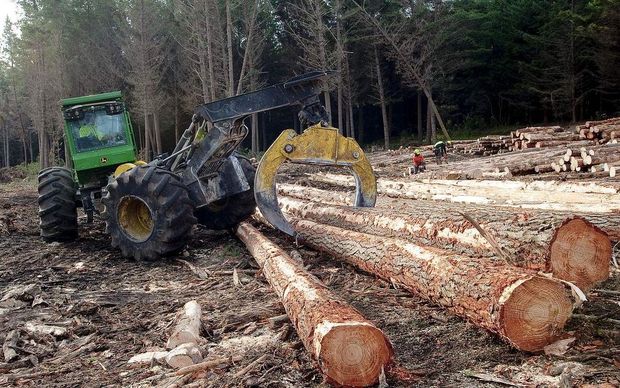 The Government bill would require businesses to do more to keep their employees safe or face increased penalties.

The health and safety bill is designed to clean up the country's poor workplace safety record, particularly in the mining and the forestry industries.

In 2010, 29 men died in a mine explosion at Pike River on the West Coast, and last year a record 10 forestry workers were killed and more than 150 injured on the job.

Labour Minister Simon Bridges says the bill would be the biggest reform of health and safety in more than twenty years.

He says boards and senior officers would no longer be exempt from ensuring their workers are safe.

"They'll have to more actively manage health and safety and not just tick boxes on this."

Kim Campbell from the Auckland branch of the Employers and Manufacturers Association says the bill would require a dramatic change in attitude from employers - but he says they had been expecting it.

"If anybody thought the world was going to be the same after Pike River they obviously got it wrong," he says.

Labour Party labour spokesperson Andrew Little says the changes are heading in the right direction But is not confident the courts will be prepared to enforce the harsher fines of up to $600,000 for individuals and $3 million for companies.

"And I think it is going to be a wake up call to employers the reality is employers control the workplace."

But Simon Bridges expects judges will adjust to the harsher penalties.

Under the law, Workplace New Zealand would be able to issue infringement notices to businesses without formal warnings.

The bill is expected to come into force in April 2015.