Conservation group Forest and Bird is disputing the fishing industry's view that disease, rather than fishing, is responsible for the decline in New Zealand sea lion numbers.

The group is demanding squid fishers use more sustainable methods in the sub-Antarctic islands after a second sea lion was caught in a net in the first five weeks of the squid fishing season. 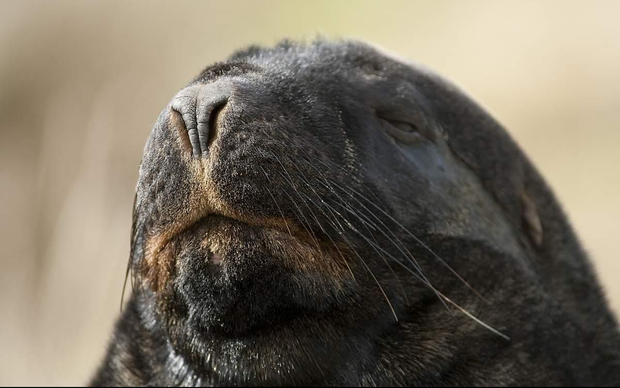 The fishing industry said while the deaths are regrettable, a disease wiping out large numbers of young sea lions is responsible for the decline.

But Forest and Bird's Katrina Goddard said its research shows fisheries-related bycatches are causing the decline.

Ms Goddard said instead of nets squid fishing boats should use the much safer jigging method, where lights draw squid to rotating lines with hooks.

Mr Clement said more should be done to treat the disease Klebsiella pneumoniae, which is responsible for the decline in population.

"The public record shows that there is possibly 600 pups each year not reaching the age of two. I think it is an absolute scandal as a New Zealander that we are not down there looking at that and intervening in this population in any way we can because its decline is unacceptable.

"Its decline is not due to fishing and it's now reasonably clear it's due significantly to this endemic disease," he said.

Mr Clement said if Forest and Bird was as concerned as it claims to be about the fate of the New Zealand sealion the organisation would be aware of the figures and do more to stop deaths from the disease.

Klebsiella pneumoniae was first identified in the Auckland Islands in 2002-2003, when there was an outbreak, and remains there today. The bacteria likes moist conditions, particularly muddy environments or wet sand.